The Happiest Man On Earth 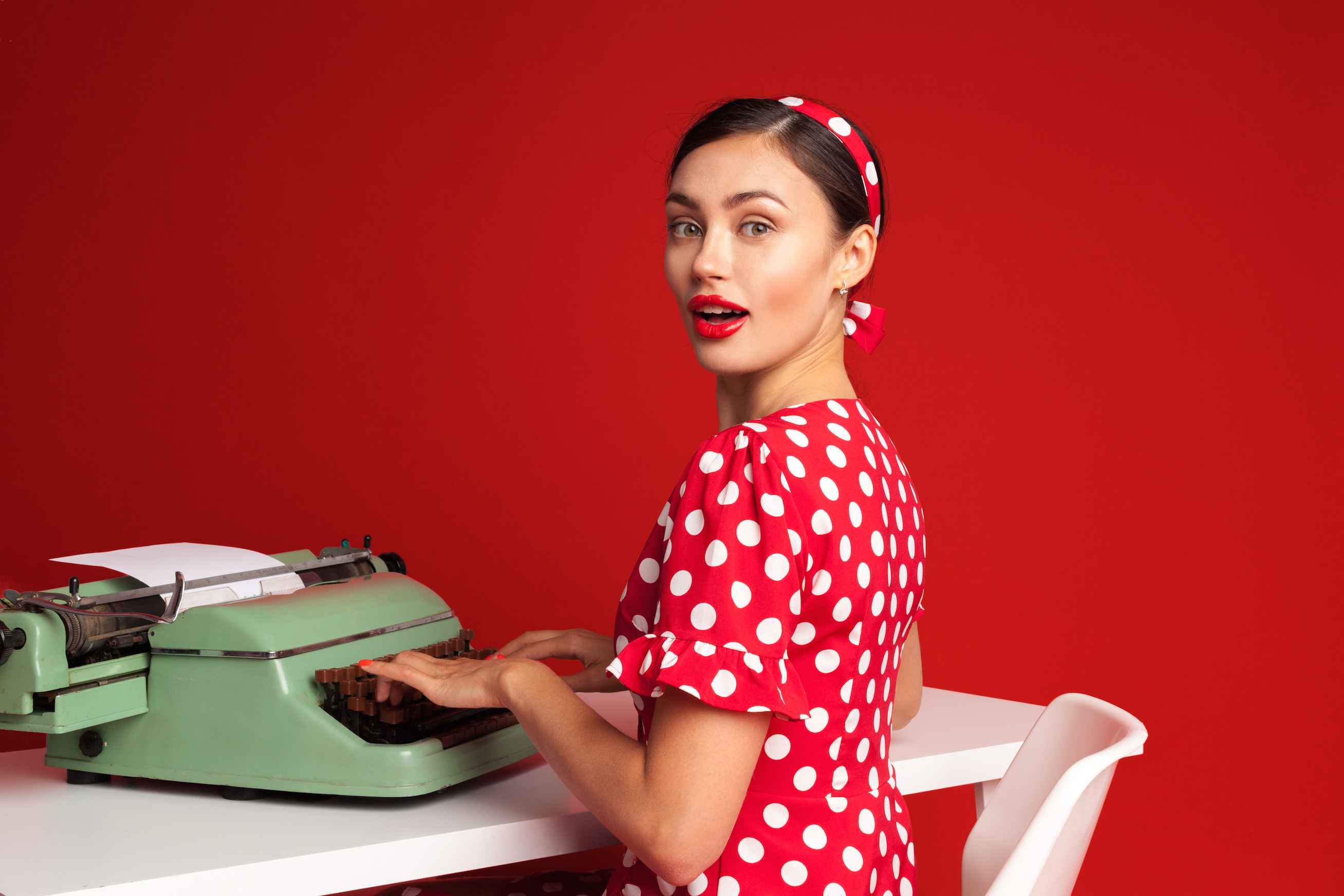 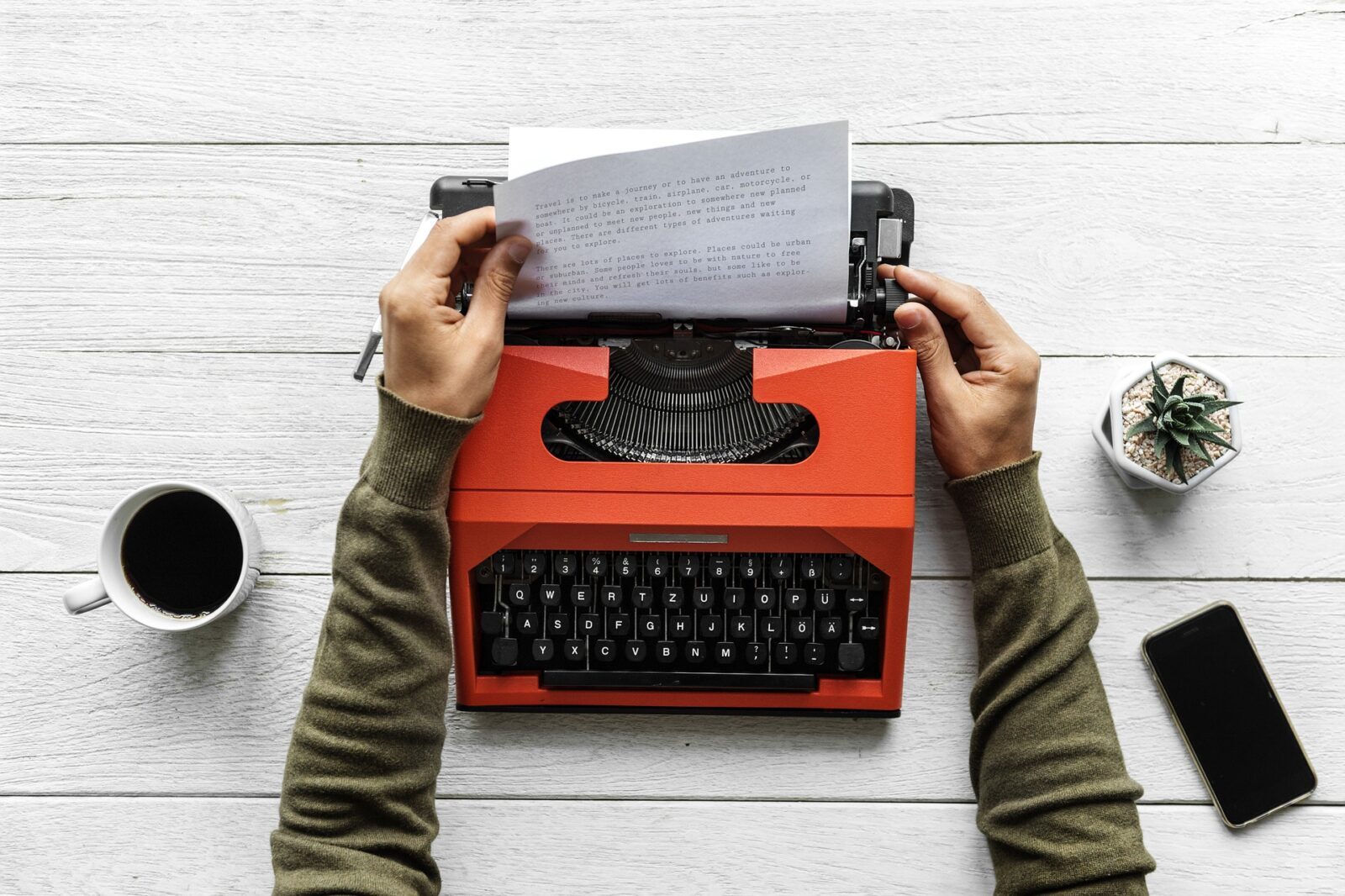 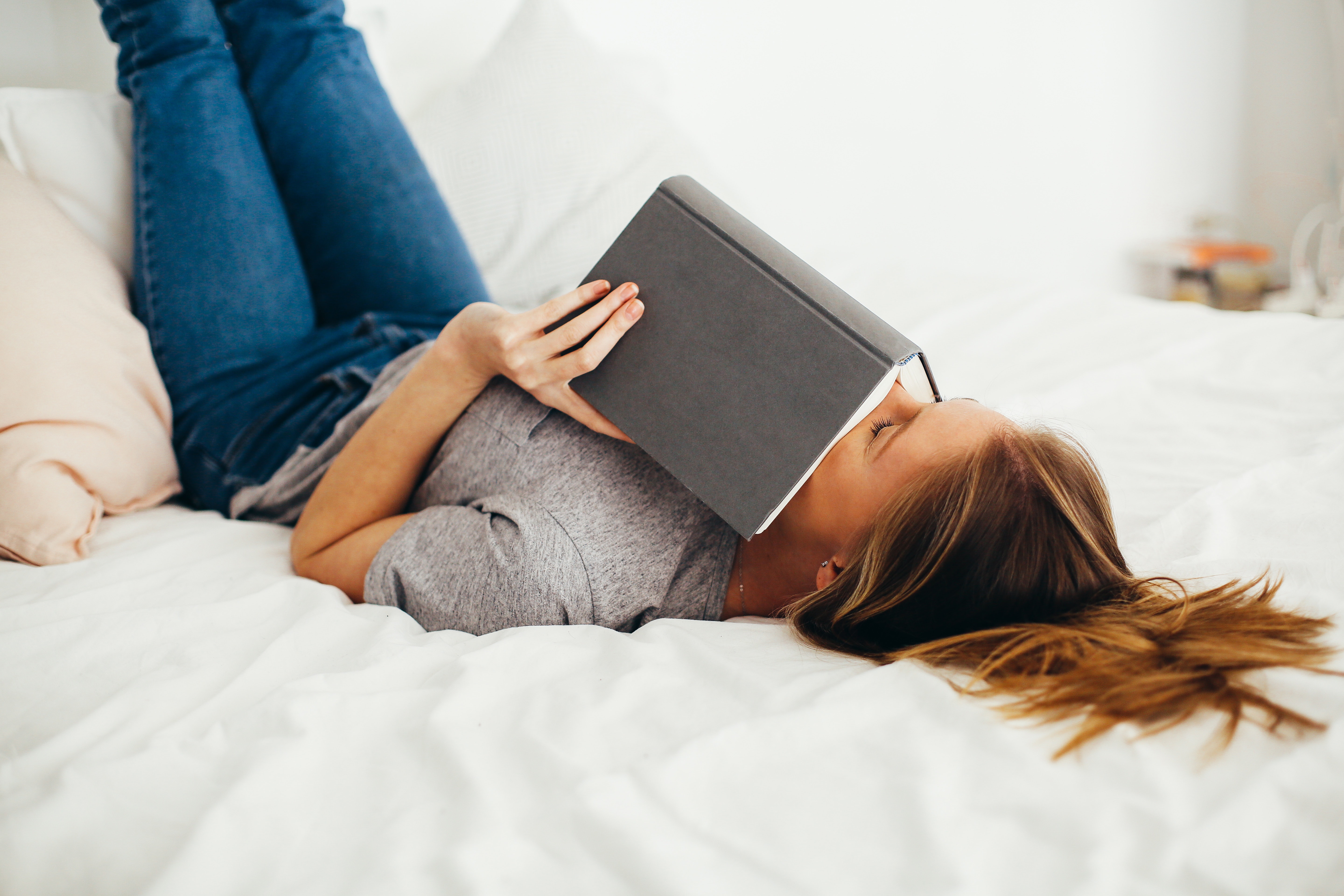 A translator of literary works is the first interpreter and analyst of each work that enters a new language. It falls upon them to perform an incredibly demanding and often under-appreciated task of re-creating the created within a new culture. A translator’s ear has to grow attuned to delicate nuances of meaning, their feet and hands have to find the elusive tempo of each sentence, and they have to understand getting in that their work will never be good enough. Because, how does one transform the sound of rain into the patter of children’s feet? Or an African drum into a tambourine? The two languages a translator has a duty to, are often as widely apart as any one wild comparison a person could make. Yet the translated work, ideally, has to flow in the new language in a similar fashion as it did in the original, even though the systems are completely different.